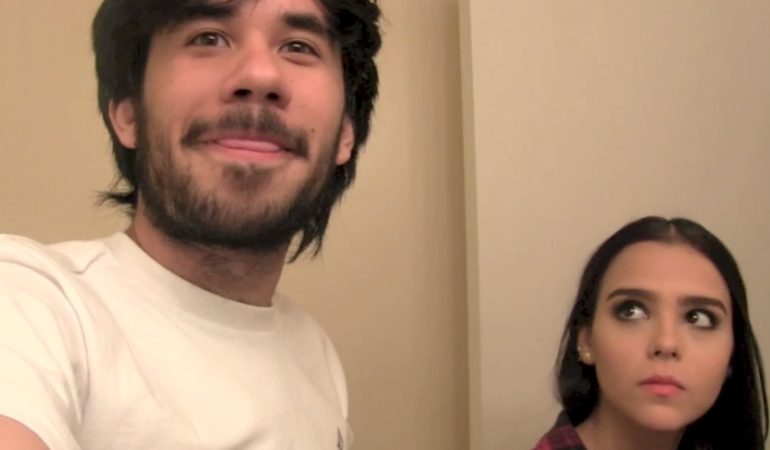 The Hispanic community is well represented on YouTube, and many influencers use this social media platform to spread their message and reach their massive audiences. But it’s not just YouTube that draws big Hispanic crowds and provides an outlet for Hispanic people to share their talents and ideas; Instagram and Twitter are also significant sources of influence for the audience, and you can find any of these top 5 Hispanic YouTubers on social media promoting their work and videos. You’ll find everything from beauty to video games to books being reviewed, discussed, and showcased on these channels.

With over 6.5 million followers on YouTube, this massively popular channel features the day-to-day life of the channels curator. He plays video games and provides commentary on them – which might not seem like a big deal but there are billions of video game players around the world and some of the leading YouTubers of all time have been gamers. This guy isn’t just big because he’s Hispanic, he’s got quite the following because of his content.

If you think that you’ve heard this name before, you’d be right. She’s a household name, and not just among the Hispanic communities. She’s a fashion and beauty influencer that has sponsorships with some of the biggest names in cosmetics including BareMinerals and Clinique. She has almost 3 million followers on Youtube. With big brands backing her, Nicole is poised to be one of the biggest beauty influencers on the internet today.

Yes, you are reading that right. iHasCupQuake is the home of Tiffany Garcia, who has racked up almost 5 million followers on Youtube. She is a massively successful gaming commentator and is considered one of the top commentators on YouTube in general. She has worked with some pretty big gaming corporations to bring her YouTube channel some edge, and she even has her own merchandise store so you can buy her products and support her work. As video game commentary continues to rise in popularity, we’re sure to see more of Tiffany making the rounds online.

Another highly successful influencer on YouTube in the Hispanic community is Mariale Marrero. She offers her videos in Spanish and has racked up almost 2 million followers over the years on YouTube. She is widely known for being one of the best beauty influencers around and brings lots of tips and tricks to the masses about how to live their best lives and look beautiful doing it.

With over 17 million followers on YouTube, Samuel De Luque is a just killing it in the influencer scene. He records gaming videos, mostly Minecraft-related, and shares them on his widely successful YouTube channel. Not only has he blazed a trial on YouTube, but he has also helped author five books related to his work with Guillermo Diaz, whom you might recognize from the American television show, Scandal.

Search our database of thousands of influencers and get their contact info with the click of a button.